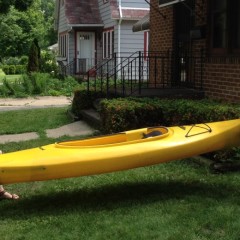 Not long ago, we sold our house in Maple Bluff, put everything in storage, moved to a friend’s unoccupied house and started hunting Madison’s Eastside for our new residence. 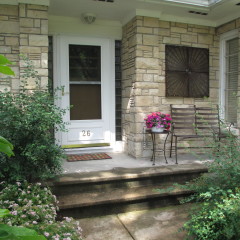 We lived in this house for ten years and really thought we’d retire here.  But last year we decided it was too big and took much time and energy so we put it on the market last June.  After little interest over the winter, we got an offer in April and closed one month later.  We put nearly everything in storage and began house hunting in our old neighborhood.   Two weeks after that Gene got the offer to move to Singapore. Mid...